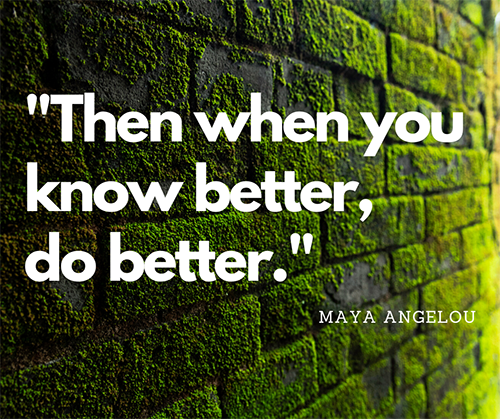 Open your eyes and mind, seek knowledge, and educate yourself. The Grace Doherty Library encourages you to utilize our resources and collections to realize our vision of a strong, united community. This is just a start! We pledge to identify and add more resources. Grow it with us!

Not sure where to begin? Don't have much time to read? The "Toolkits" tab below offers some concise, accessible options for self-work and topic introductions. Or watch these.

View other eBook titles on this topic!

No time for a book? Explore some articles instead.

Explore and learn more about our local communities of color.

Explore online talks or our DVD film collection. Request DVDs for campus mail delivery or Crounse lobby pickup. (Watch a video to learn about this process!) 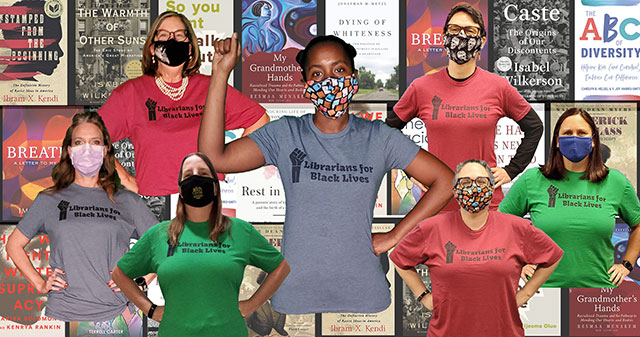 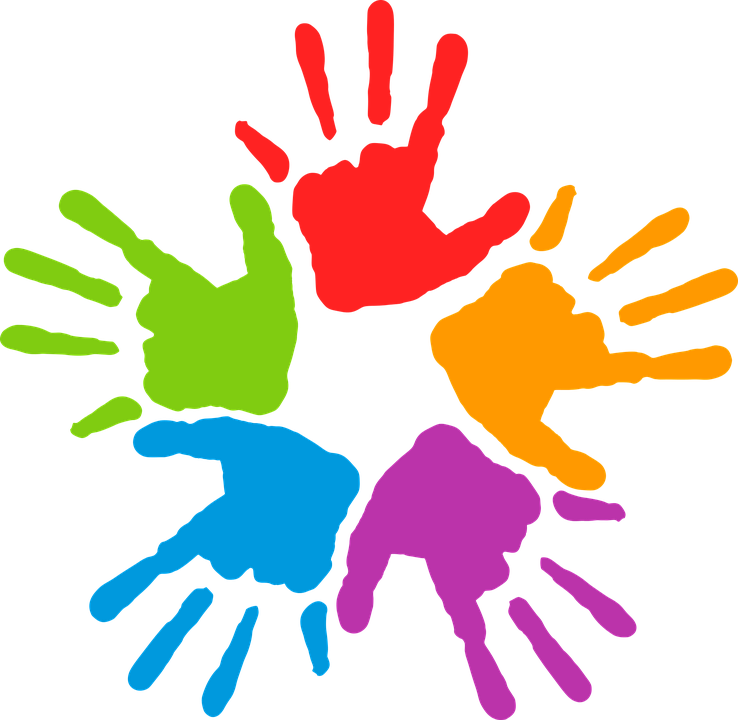 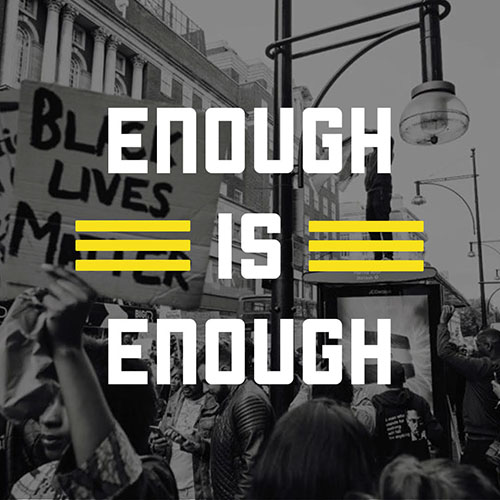 The Grace Doherty Library condemns violence and racism toward black people and all people of color. We are in an unprecedented time in history with all that is going on in America and beyond. We are facing numerous challenges and tragedies.We stand firm in rejecting social injustices and urge the Centre community to join us in countering racism and violence against Black people and all disenfranchised groups. It is our desire to end internal, interpersonal, and systematic forms of racism and all other forms of oppression. During these difficult times, we reinforce our mission of inclusion and diversity, and support the communities against injustice and racism. It is our belief that everyone must be respected and heard. 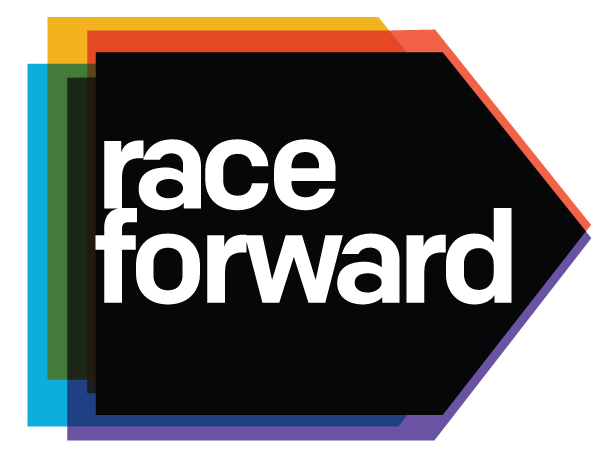 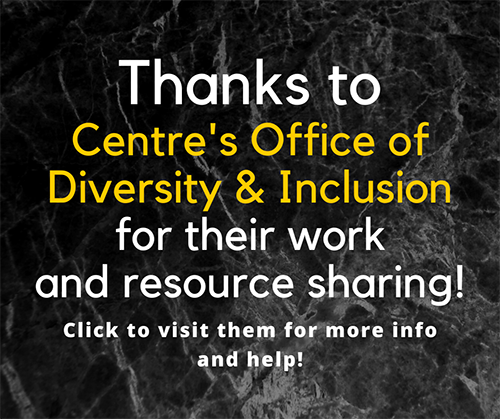