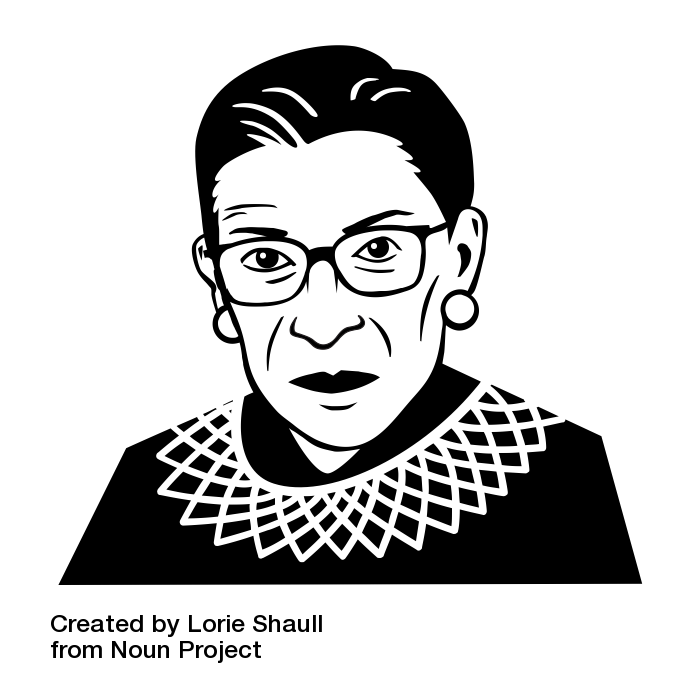 "Reading is the key that opens doors to many good things in life. Reading shaped my dreams, and more reading helped me make my dreams come true."
- Supreme Court Justice Ruth Bader Ginsburg

She pursued her academic goals despite gender discrimination and became the second woman--and first Jewish woman--to serve on the Supreme Court. She has inspired generations of women to break gender barriers and forge ahead with their career dreams. Learn more about "The Notorious RBG" and celebrate her amazing life and achievements!

Request books for Crounse lobby pickup. Click a title below; check availability; then click "Place Hold" button. (Watch a video about this process!)

Request books for Crounse lobby pickup. Click a title below; check availability; then click "Place Hold" button. (Watch a video about this process!)

No time to read? Then listen.

Explore online videos or our DVD film collection. Request DVDs for Crounse lobby pickup. (Watch a video to learn about this process!) 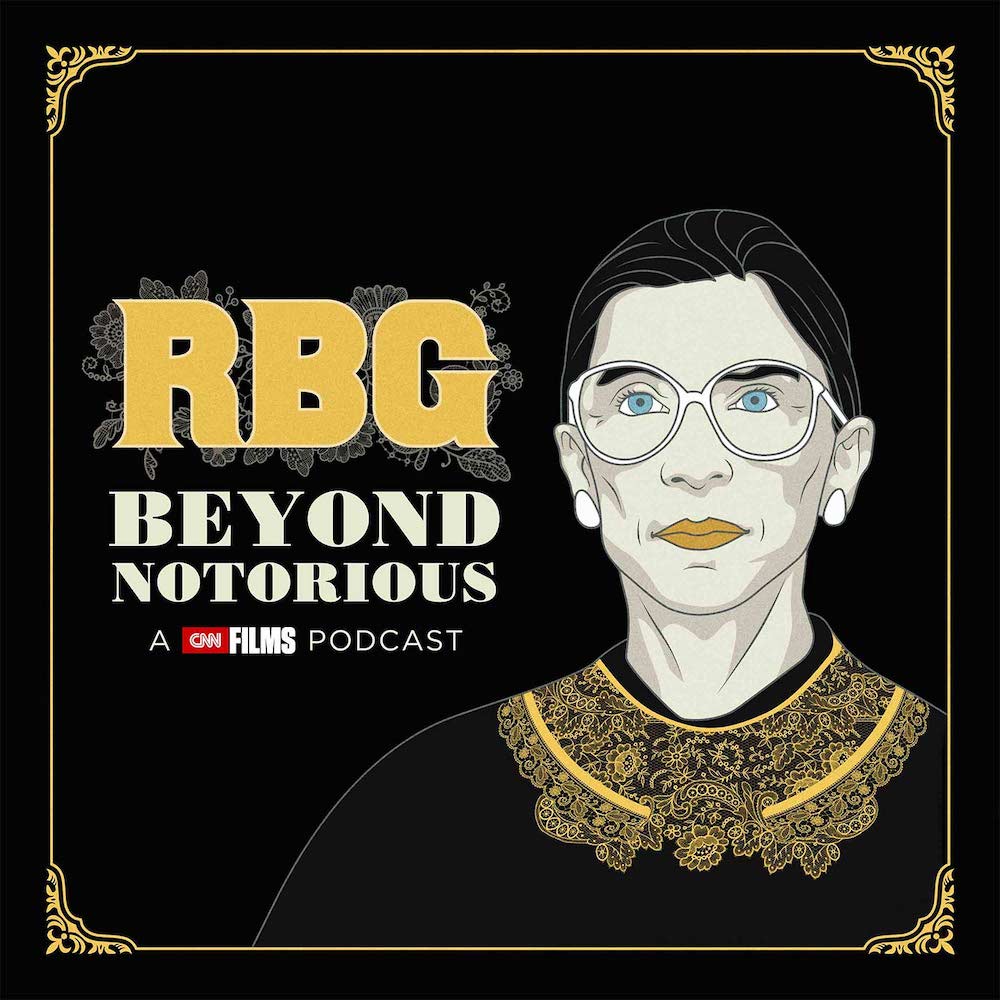